Limes were first cultivated more than 2,000 years BCE in tropical and subtropical regions of South East Asia and northern India, spreading west at the time of Alexander the Great. The Spanish and Portuguese brought the lime to the Americas in the 1500's and they now grow almost on every continent. 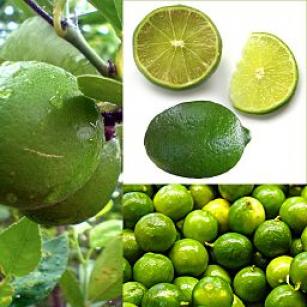 The lime tree is a small evergreen tree, grown on rootstocks. Lime trees produce fruit in 3 month cycles, so it is common to find its sharply scented flowers, buds and mature fruit all on the same tree.

Citrus aurantifolia is thought to be the ancestral lime originating in India. In Ayuverdic medicine lime is considered something of a panacea, greatly valued for its sour, bitter, cooling and astringent qualities.

In aromatherapy lime oil has applications for the digestive, musculoskeletal and nervous systems. 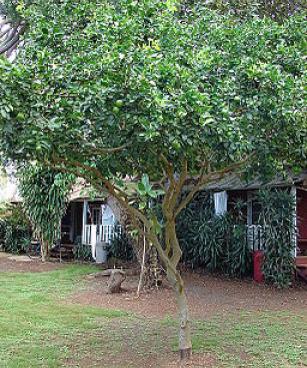 Lime juice was added to the British naval sailors' rum ration in the 19th century for scurvy protection, later found to be as a result of their high Vitamin C content. This lead to the slang term "limey" being used for sailors of the Royal Navy, eventually losing its naval connection and spreading to denote Britons in general.

In the culinary world limes are used for the acidity of their juice and the slightly floral scent of their zest. The juice acts as a marinade in the Chilean raw fish dish, ceviche and imparts a zest to cocktails like mojitos or caipirinhas. The hesperidium features as an ingredient of Mexican, South West American, South East Asian and Persian dishes. Lime oil is one of the components of Coca Cola.

In natural perfumery lime oil can be applied as a top note in eau de colognes, chypres or florals. 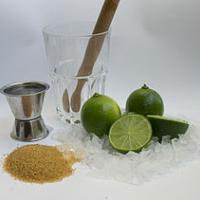 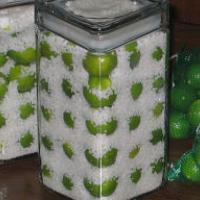 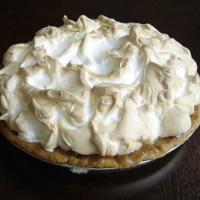 The two dominant varieties of limes used in industry are the Key lime (Citrus aurantifolia) and Persian lime (Citrus latifolia).

Key limes are generally smaller and seedier; possessing higher acidity, a thinner peel and a stronger, tarter aroma compared to the Persian lime. Their name comes from their connection to the Florida Keys but they are also known as Mexican or West Indian limes. 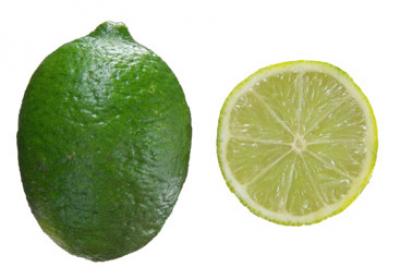 The Persian or Tahiti lime has a wider agricultural distribution in the world. It is larger, less acid and aromatic and the peel or flavedo is thicker than the Key lime variety.

Mexico dominates the commercial lime oil industry, with Key limes grown and processed on the Pacific coast and Persian limes in the states that border the Gulf of Mexico.

Peru also has a Key lime harvesting and processing industry in the north of the country; joined by Brazil, with commercial production of Persian limes in the state of Sao Paulo.

An essential oil from Citrus limetta or sweet lime is also produced in small quantities in Sicily.

Lime crop sizes tend to be on the small size compared to other agrumes.

Cold pressed lime oil expressed from volatile oil-producing sacs in the peel of mainly green, unripe fruits is extracted in two ways. One oil, used in the flavour industry, is separated and distilled for about ten hours from slurry containing essential oil and lime juice.The other, less commonly, is extracted directly from the Persian lime peel prior to pressing which is then utilised in the fragrance world.

Distilled lime essential oil is produced from both ripe and unripe Key limes. It is a natural reaction product that is formed when lime expressed is steam distilled together with citric acid containing juice. The chemical reaction between the components of cold pressed lime and citric acid in the juice results in the formation of a distilled lime essential oil. The distilled oil is removed of furanocoumarins, constituents implicated in phototoxicity. 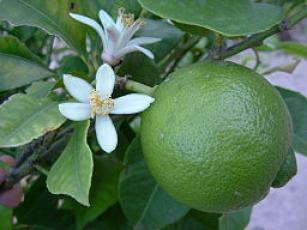 Lime essential oil, like other citrus oils, has uplifting and refreshing properties; a volatile top note that evaporates and disappears relatively swiftly, drawing you in with its sparkle and cheer. The aroma of lime was found to be the most universally liked scent in a 2010 study.

Distilled lime essential oil is a colourless to light green coloured oil.Its aroma is fresh and fruity, with candy-sweet elements and a slight floral undertone. 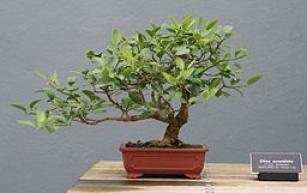 Cold pressed lime oil is a darker green to yellow liquid revealing a greener, lemon-lime odour with touches of pungency in its base.

Distilled lime essential oil can be found in the Scentcillo Shaman essential oil blend dispersed with other citrus and wood oils; adding freshness and spirit to this energetic and uplifting blend. 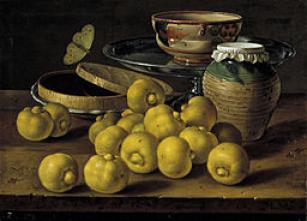