The elegant cypress tree is an evergreen conifer, originating from the Eastern Mediterranean. 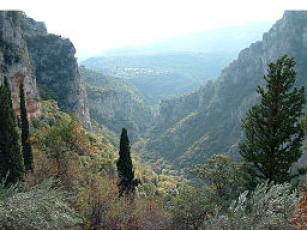 This iconic tree has been a feature of the Mediterranean landscape since classical times; the quintessential tree of Italy's and Greece's terrain, immortalised in the paintings of Provence by Van Gogh.

The hardy cypress tree thrives in areas of abundant sunlight, reaching heights of up to 40 metres. In the wild it is capable of living for thousands of years.

The slender branches are covered with needle-like leaves and small, greyish-brown male and female cones. The female cones are pollinated by the male cones during Winter, taking up to 2 years to mature.

Cypress is a popular ornamental tree and windbreak that now can be found throughout the world in areas with similar sunny and dry conditions. 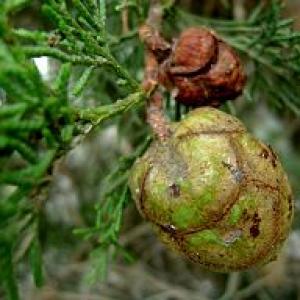 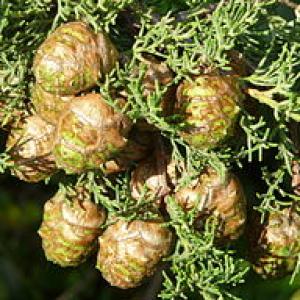 The cypress tree has long standing traditional and mythical associations with the Underworld and cemeteries; symbolic of sorrow and mourning, the keeper of eternal peace of the deceased.

The Ancient Egyptians used the highly aromatic wood for manufacturing sarcophagi for mummies as its high essential oil content made the wood resistant to decomposition.

Funereal use of cypress continued in its application in coffin making and funeral garlands during the Middle Ages.

Cupressus derives its name from the myths of Ancient Greece. The god Apollo was said to have been born and raised in the hallowed Ortygian cypress groves of Lykia. 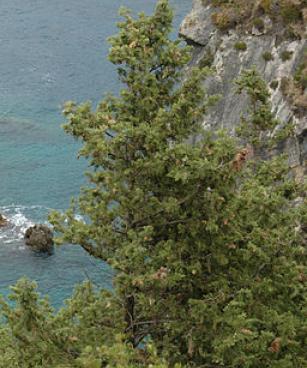 The Roman poet Ovid tells us that a young prince from Keos named Kyparissos was loved by Apollo. Inconsolable after accidentally killing his treasured stag, he prayed to Apollo to ask for his permission to grieve for eternity and was then transformed into a cypress tree.

Even to this day the cypress tree is planted in or around cemeteries or burial grounds. 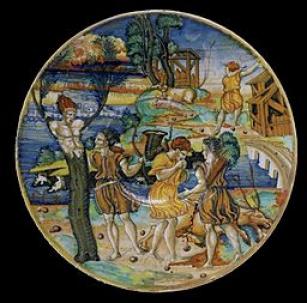 In Tuscany, cypress trees were planted around churches, cemeteries and houses to refresh the air. The Ancient Etruscans placed trees around their burial grounds as it was believed their richly fragrant aroma and imperishable nature could ward off demons and the smell of necrosis, enabling a safe journey into the afterlife. 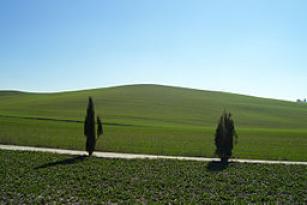 This symbolic connotation of immortality and eternity is reflected in the species name "sempervirens", translating to "evergreen" or "always living". 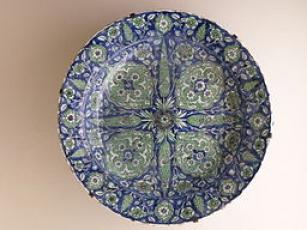 Apart from its sombre applications and history, cypress was employed in furniture making, wood carving and incense manufacture.

The highly durable reddish timber was valued for its workability, texture, aroma and resistance to decay; a favourite wood among the Ancient Greeks and Romans for palatial doors. It is said the original doors of St Peter's Basilica in Rome were manufactured from cypress and lasted for over 1,000 years. 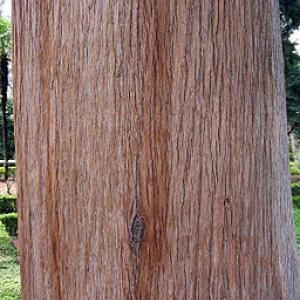 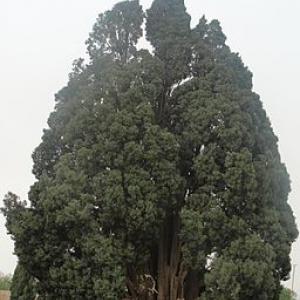 Cypress trees were a popular feature in Persian garden landscaping and thousands year old trees still exist in the gardens to this day.

The Promenade of Cypress Trees is an impressive feature of the Moorish Alhambra Gardens of Granada, Spain. 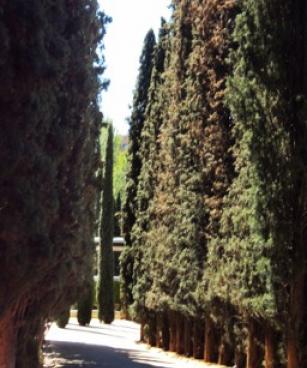 The use of cypress in traditional medicine dates from the time of the Pharaohs, applied for its astringent, tonifying, decongestant and diuretic properties.

In aromatherapy it has uses for respiratory, circulatory and dermatological conditions.

Drawing from its mythological symbolism and associations, the scent is suggested as being helpful during times of transition and grief.

Cypress essential oil is steam distilled from the needles, twigs and occasionally the cones of the conifer.

Regions of cultivation include the South of France, Catalonia and the Murcia region of Spain, Morocco and Corsica; the crop period lasting from December to February.

Harvesting of the sprouts and young branches from the tree tops occurs initially approximately 5 years after planting, allowing regeneration of the plant and continuing annually during its long lifespan.

Roughly 70-80 kg of foliage and branches will yield 1kg of cypress essential oil. 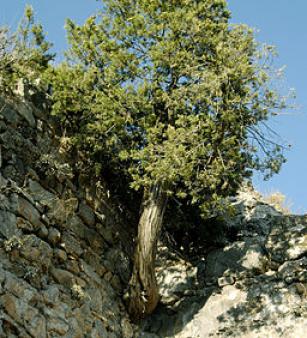 Major chemical constituents include monoterpenes: approximately 40-50 % of alpha-pinene, 15-20 % of delta-3-carene and up to 2 % of the sesquiterpenol cedrol, contributing to its aromatic profile.

The Spanish oils from Catalonia have a similar odour profile to the French cypress oils as their higher cedrol content gives a woodier character to their fragrance. Oils from Murcia are lower in cedrol and therefore more terpenic or pine-like.

Variability in aroma of cypress essential oils from different localities comes about as a result of factors such as distillation method, soil type or season of harvest. 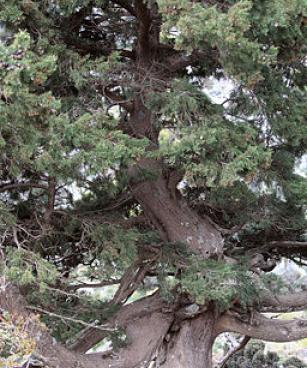 The aroma of cypress can be described as fresh, lingering, pine-like, resinous, slightly smoky with a sweet, balsamic undertone.

The scent is very evocative of a forest setting, bestowing a soothing and refreshing ambience.

It acts as a top to middle note and equaliser in a composition, adding harmony and smoothing out rough edges in a blend. 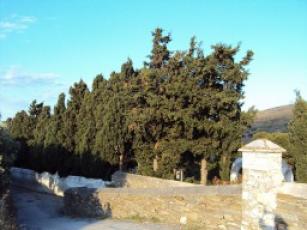 In perfumery cypress is utilised in chypres, fougeres, amber accords and colognes. Like cedarwood Atlas, its virile character makes cypress a popular choice in men's fragrances. 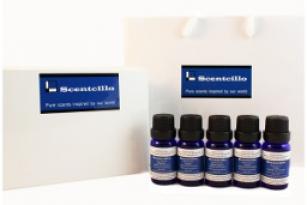 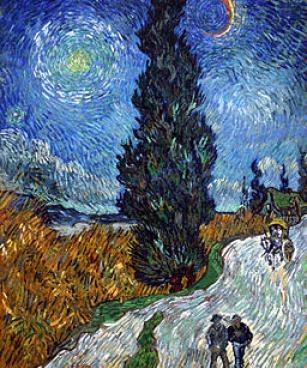