A member of the hardy Sage herbal family, clary sage is native to the Northern Mediterranean, growing both in the wild and cultivated. 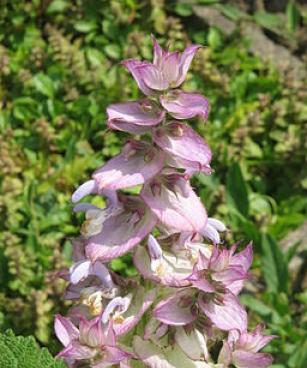 Classified as either a biennial or perennial herb, clary sage is one of the four essential oil producing plants belonging to the Salvia genus.

Its stems and leaves are covered in fine hairs, with abundant pale lavender, white or pink flowers. The plant can grow up to 120cm in height. 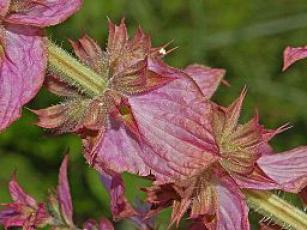 Plants from the Salvia species have a long tradition of use in medicine and cooking.

Salvia derives from the Latin word "salvere" meaning "to be saved or healed", which shows the high regard these plants were held in. The Romans believed that sage granted immortality, a "herba sacra" and curative.

The word clary comes from the Latin "clarus" or "clear", which is reflected in its folk name of "clear eye" and in its role in treating eye conditions. 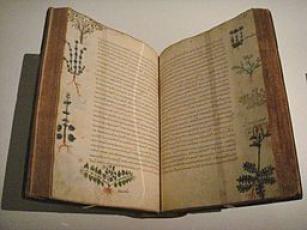 In Medieval times clary sage was recommended for intestinal complaints and colic and was a popular tea in Britain before the importation of black tea from China.

In the culinary field the leaves were dipped in batter and fried to produce fritters that often accompanied meat dishes.

Clary wines were popular and said to have narcotic effects, the powdered seeds added to wine for their apparent lust inducing properties.

Clary sage was also used as a hops substitute in beer brewing in Britain. Beers infused with clary sage were reputed to have increased intoxicating powers and rather unfortunately lead to severe headaches the next morning. 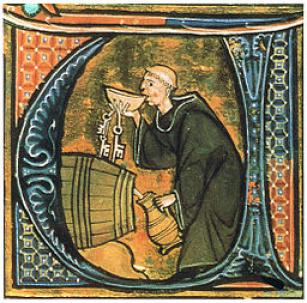 The practice in Germany of using clary in wine began in the Middle Ages. It was first employed as an adulterant, added to wine to make it resemble muscatel.

The widespread use of clary sage eventually led to its name of "Muskateller Salbei" or "muscatel sage" in Germany.

The aromatic is still used today as a muscatel flavouring for liqueurs, wines and vermouths. 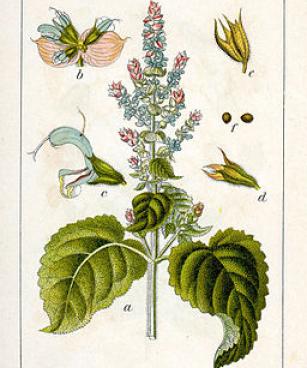 Clary sage essential oil is obtained by steam distillation of the flowering tops and leaves, either in vertical columns continuously or by batch in mobile containers. The plant is robust and thrives in stony, mountainous regions or in areas with hot Summers and cold Winters.

Commercial production of clary sage aromatics can be found in the Shaanxi province of China, North Carolina in the US, the Crimea, Russia, Moldova, Bulgaria and between the Vaucluse and Alpes de Haute Provence departments in Northern Provence, France. The season lasts from July to August. Clary sage crops were established in Provence initially after World War One by the Gattefosse family, considered to be one of the pioneers of modern day aromatherapy.

Clary sage has a life cycle of five years maximum. In the first year there is no harvesting, essential oil production occurs in the second year and continues for as long as possible.

The quality of essential oil produced varies depending on its geographical origin and the freshness of leaves used for distillation.

There are three main methods of clary sage distillation:

Green shredded - the plant is harvested, shredded and distilled green without drying. This produces a "vert broye" clary sage that has a subtle tart, green aroma.

Pre-wilted - plants are cut and dried in the field then shredded and distilled.

Traditional - plants are cut and dried in the field, shredded and distilled with the whole stem. This gives the clary sage a sharp, brewed aesthetic. 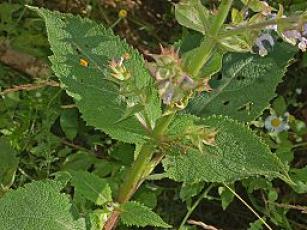 Clary sage is also used to produce a concrete and absolute which are widely used in the fragrance and flavour industries. These highly concentrated, dense aromatics are obtained by solvent extraction of plant material. Clary sage concrete contains a high percentage of sclareol, an unusually large molecule not commonly found in botanical aromatics, which possesses a gentle, ambergris-like aroma. This is used as a starting point in producing derivatives with an ambery odour.

In perfumery, clary sage can be found in chypre and fougere perfumes, Oriental accords or amber bases. 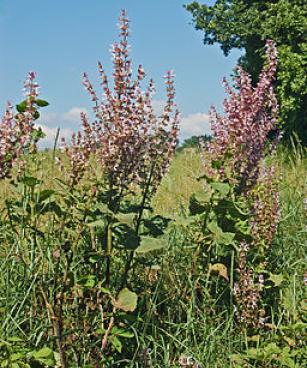 Clary is a complex aromatic with over 250 different constituents. Major chemical constituents include the ester linalyl acetate (up to 75%), which gives it fruity and floral characteristics and the alcohol linalool (up to 25%), which imparts mild floral and woody effects. These aromatic chemicals are also found in large amounts in true lavender oil. "Vert broye" clary sage is richer in linalool. The alcohol sclareol is present at up to 7%. 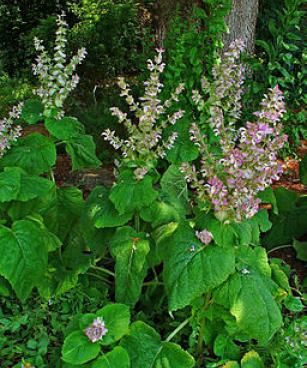 Clary sage acts as a middle note and fixative in a composition, used to give body, fullness and warmth to a blend. The essential oil is versatile and diffusive, with a distinctive scent.

It can be described as sweet, herbal, soft, green, with elements of lavender and wood, a warm tea or tobacco-like mid note, drying down to a warm, balsamic aroma.

It has a very different odour profile compared to culinary sage which is more pungent and camphoraceous.

Clary sage absolute is more persistent with strong woody and hay-like nuances and ambery aspects. It combines favourably with citrus, oakmoss or tobacco notes in a fragrance. 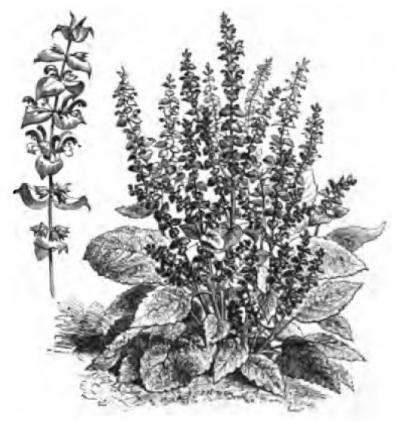 Clary sage essential oil is an ingredient found in the Scentcillo Greek Island blend. Like sweet marjoram essential oil, it adds warmth and a herbaceous body to the blend but also infuses it with its own distinctive touch and high spirited character. 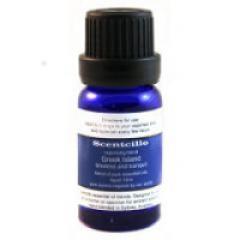 Two enzymes extracted from clary sage are applied to bacteria to recreate the molecule that is so prized in ambergris. In its natural form, ambergris is a secretion that is at first produced by male sperm whales that is expelled into the ocean. It eventually is transformed by air and sunlight into a rare and expensive substance that gets washed up to shore and is used to provide ambery base notes in perfumery. 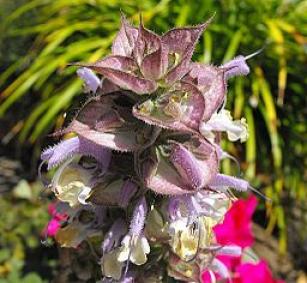